The 2023 HTMA Coffeehouse Concert Series moves back inside the Old Country Church at Burritt on the Mountain. All tickets sold at the door. Adults $10 - Children under 12 are free (w/ paying adult)

2023 COFFEEHOUSE SEASON TICKETS - Here's your opportunity to purchase season tickets to the 2023 Concert Series and see 10 great shows for the price of 9. Click here to order Season Tickets 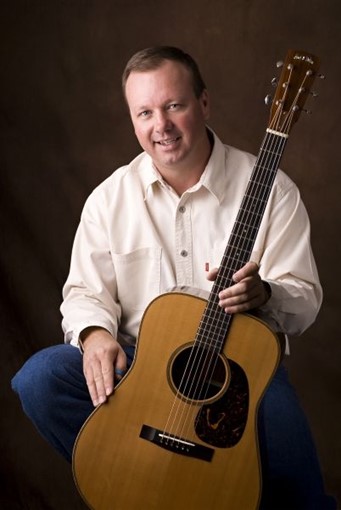 Shane was recently inducted into the 2022 National Thumbpickers Hall of Fame.  He was inspired by Mose Rager, a thumbpicking pioneer who also influenced Merle Travis and Chet Atkins. He promotes thumb and fingerstyle guitar because he believes it is an American musical art form that should be preserved and shared. Shane writes historical songs that tell intriguing stories, funny songs full of laughs, and touching songs that tug at the heart strings.

In January 2002, he performed "Beans and Taters" on the Grand Ole Opry with Mike Snider. In 2003, Shane won the International "Home of the Legends" Thumbpicking Contest in Muhlenberg County, KY and in September 2005, he won the International Fingerstyle Guitar Championship in Winfield, KS. Shane has completed five albums. Visit Shane's website at https://shaneadkins.com/

HTMA Member Opener:
Chase Creek Strings – Jack Ellis on guitar and vocals, Sue Huffman on autoharp and vocals, Bill Cassels on fiddle, and Stephanie Clark on fiddle and vocals.  Longtime HTMA members, each of them has performed locally and regionally in numerous bands, bringing a mix of American folk music from the 19th and 20thcenturies, traditional songs of Appalachia, Irish ballads, and old-time gospel. 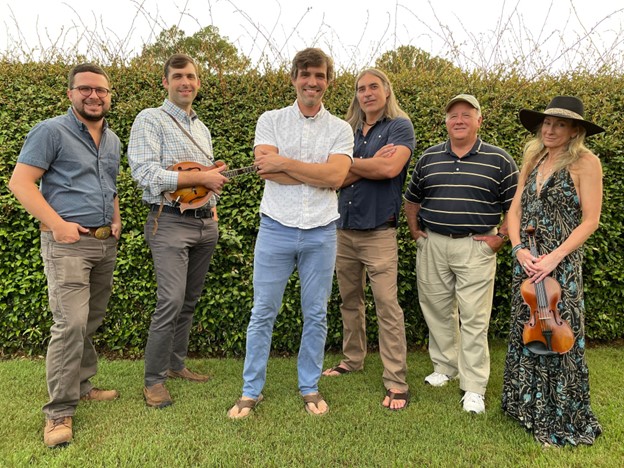 The Grasstronaughts is a progressive bluegrass band formed of local Huntsvillians. The Grasstronaughts play traditional bluegrass tunes but they also play an extensive list of more modern songs not thought of as bluegrass. The group takes a wide range of Americana, Rock and Folk Rock and converts it with conventional bluegrass instruments for a very different bluegrass sound. Some examples of artists covered are The Beatles, Coldplay, The Civil Wars, Jason Isbell, Steely Dan, Crosby, Stills and Nash and the Punch Brothers. James Parker on guitar is the lead singer, Huntsville bass icon Nick Walker on bass, Ben Davis of Tangled Strings Studios on Mandolin and vocals, Russ Holder on Dobro and Vocals and Phil Riddick on Banjo.

HTMA Member Opener:
Karen Newsum is a singer/songwriter who enjoys writing songs from her life experiences as well as whimsical songs for children. Young or old, her audiences delight in her original lyrics and music. 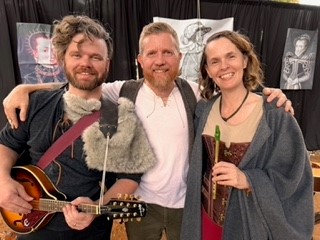 Hailing from Florence, Alabama, Andrew’s Legend performs mostly Celtic Folk style tunes. Andrew Garner and his Legend (Allison and Chad Mackey) have been spreading the joy shared over music (and a pint) to everyone who’s ready to listen and sing along.

HTMA Member Opener:
Lawana Beard will perform a repertoire of Celtic favorites on her diatonic autoharp to include tunes by Turlough O’Carolan, the beloved
and renowned 17th century Irish harpist.

Acoustic Performances by HTMA Members under the Gazebo

Shane Adkins kicks off the 2023 HTMA/Burritt Concert Series as the featured performer on January 24th, 2023. 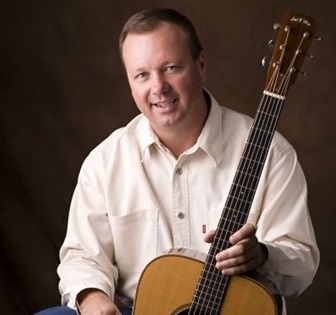 The Grasstronaughts will be the featured artist at the Burritt Concert Series on February 28th, 2023.

Andrew's Legend takes the stage as the featured artist at the Burritt Concert Series on March 28th, 2023.

Curtis & Loretta performed at the HTMA/Burritt Concert Series on September 20, 2022. 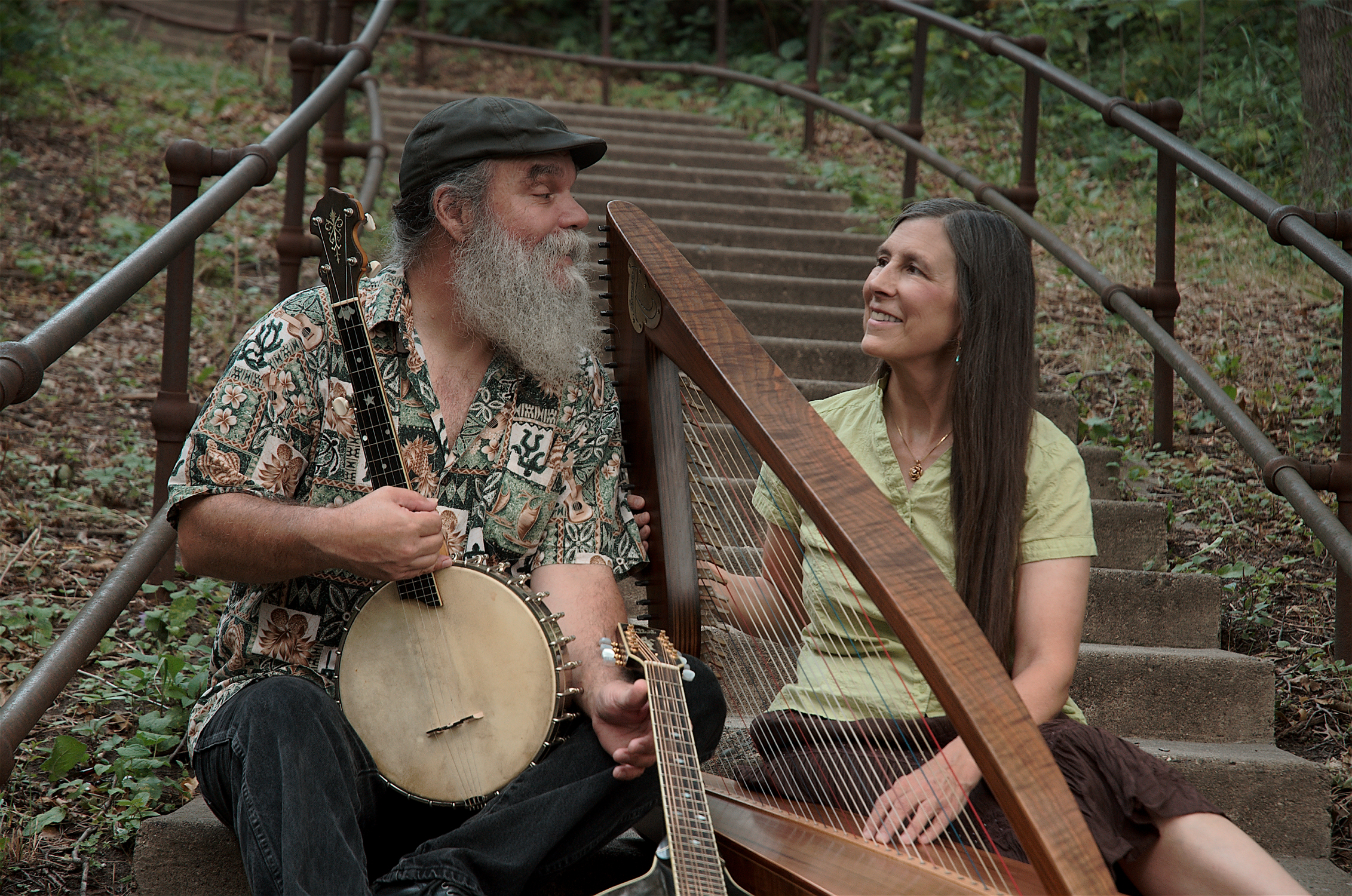 Milltowne was the featured performer at the HTMA/Burritt Concert Series on August 23﻿, 2022. 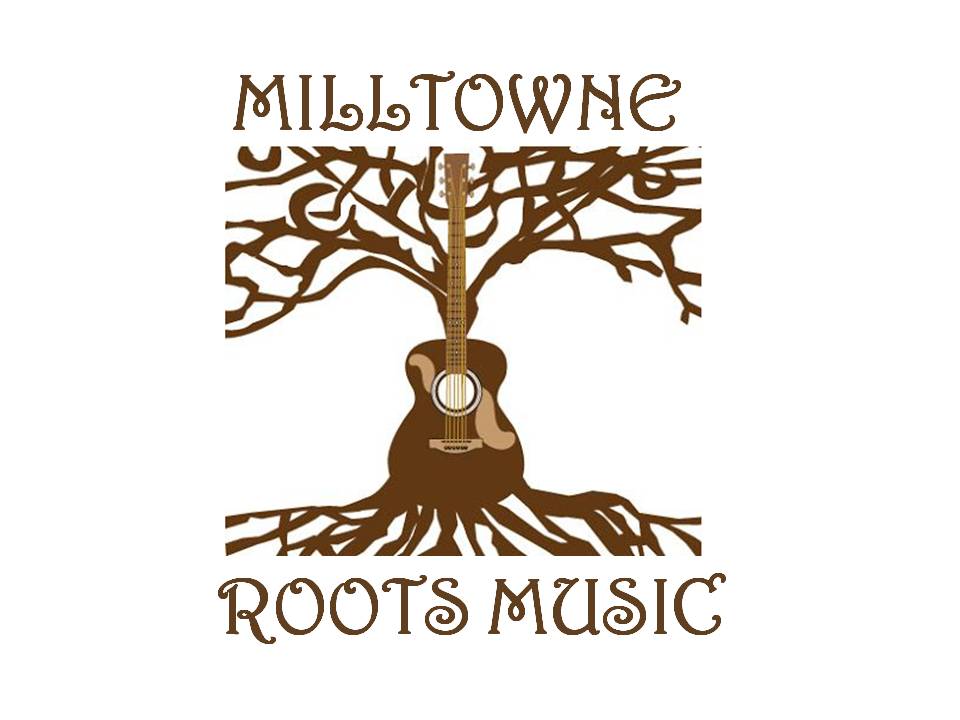 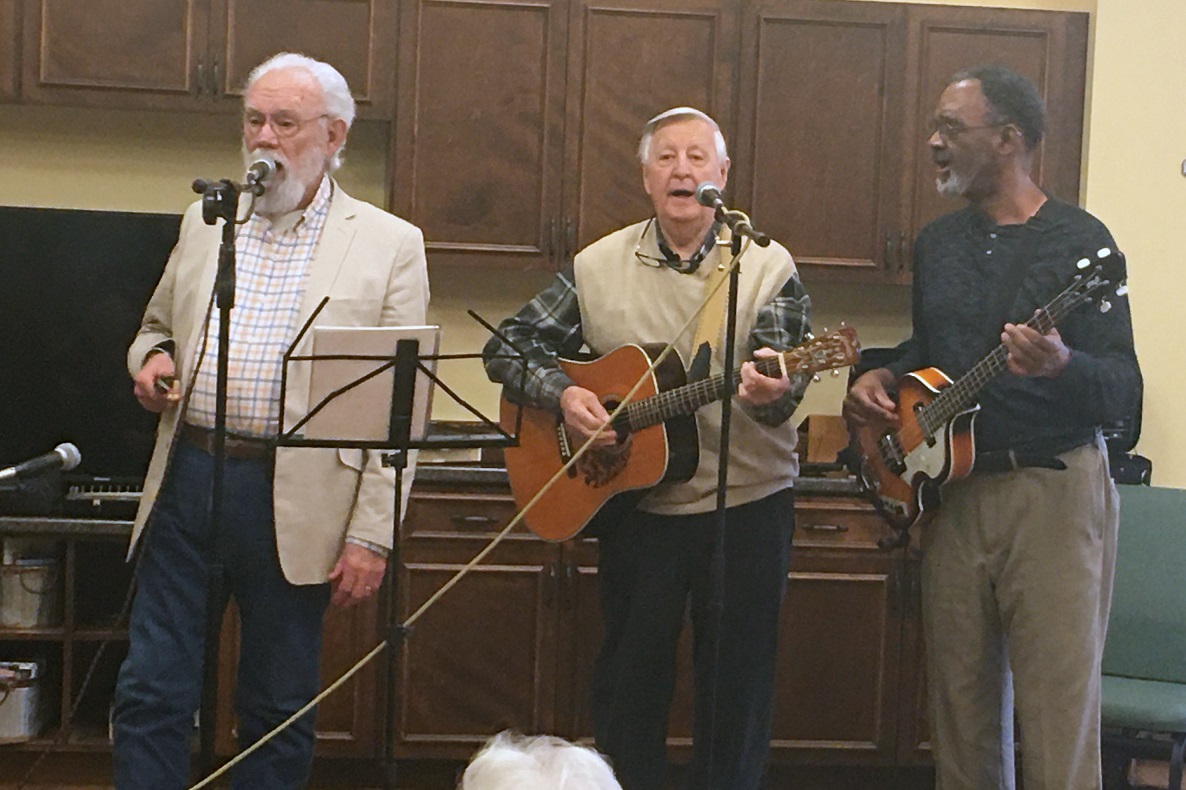 Photos from the SEPTEMBER 2018 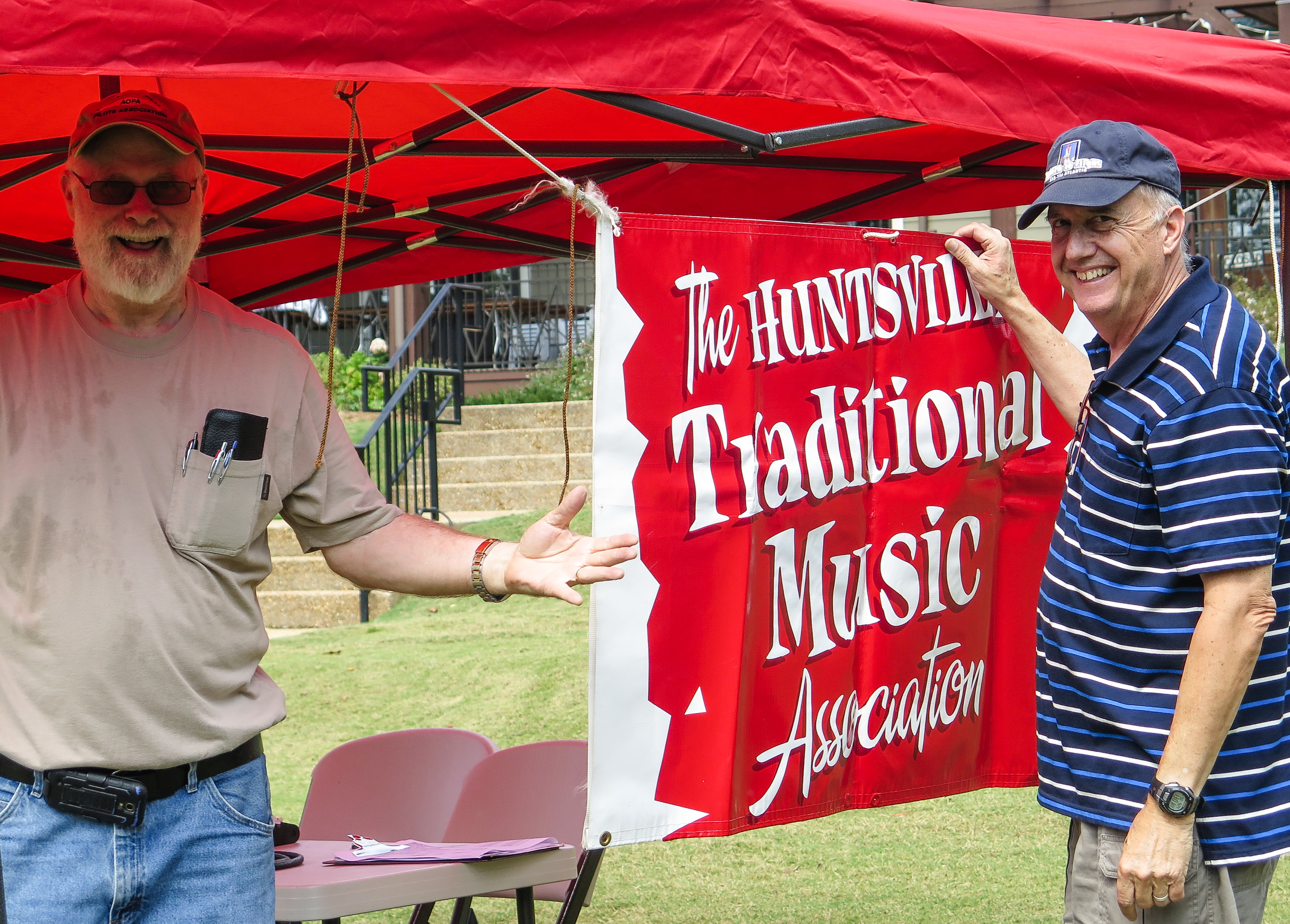 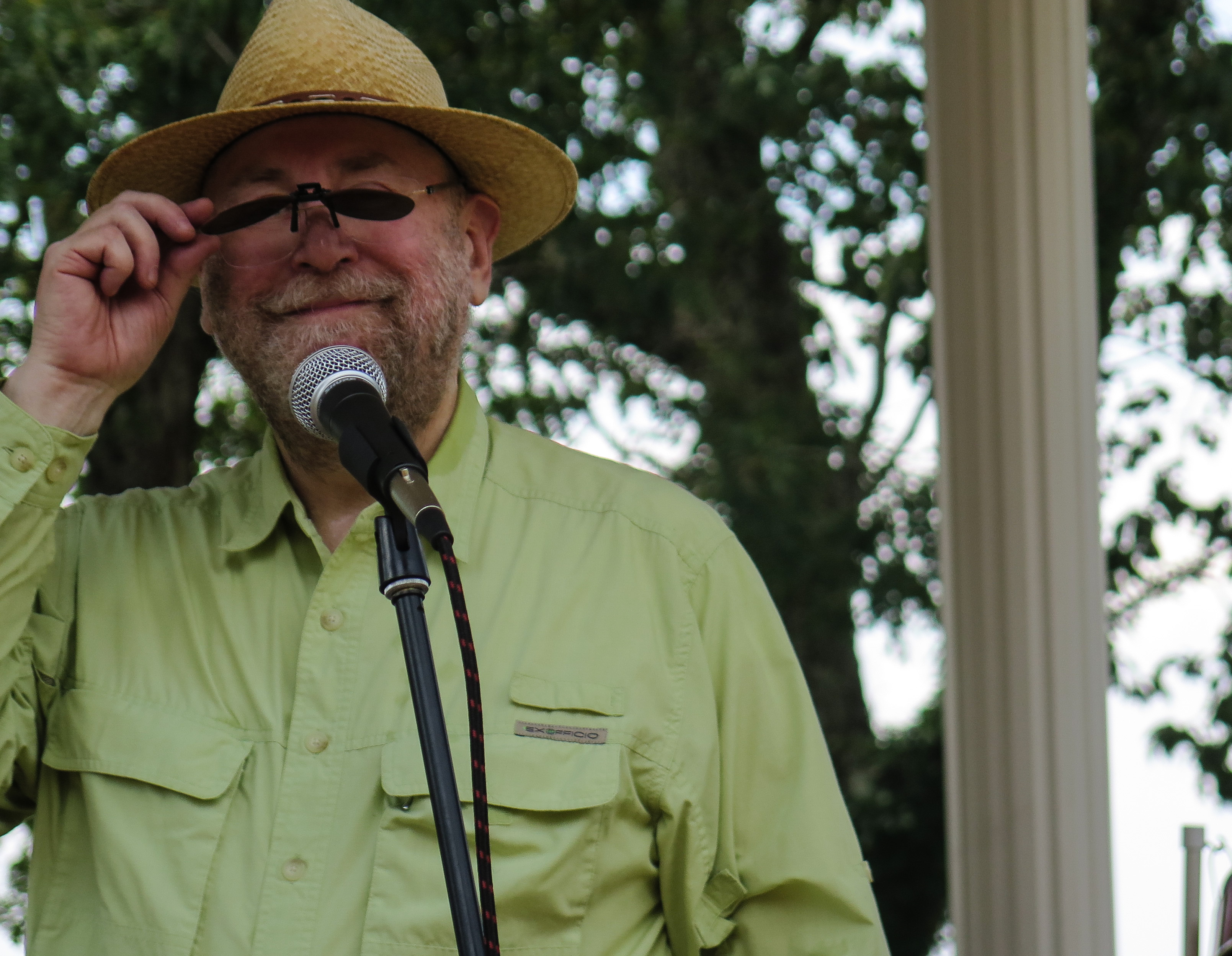 Photos from the AUGUST 2017 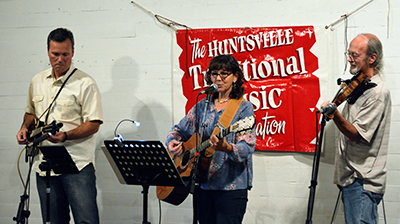 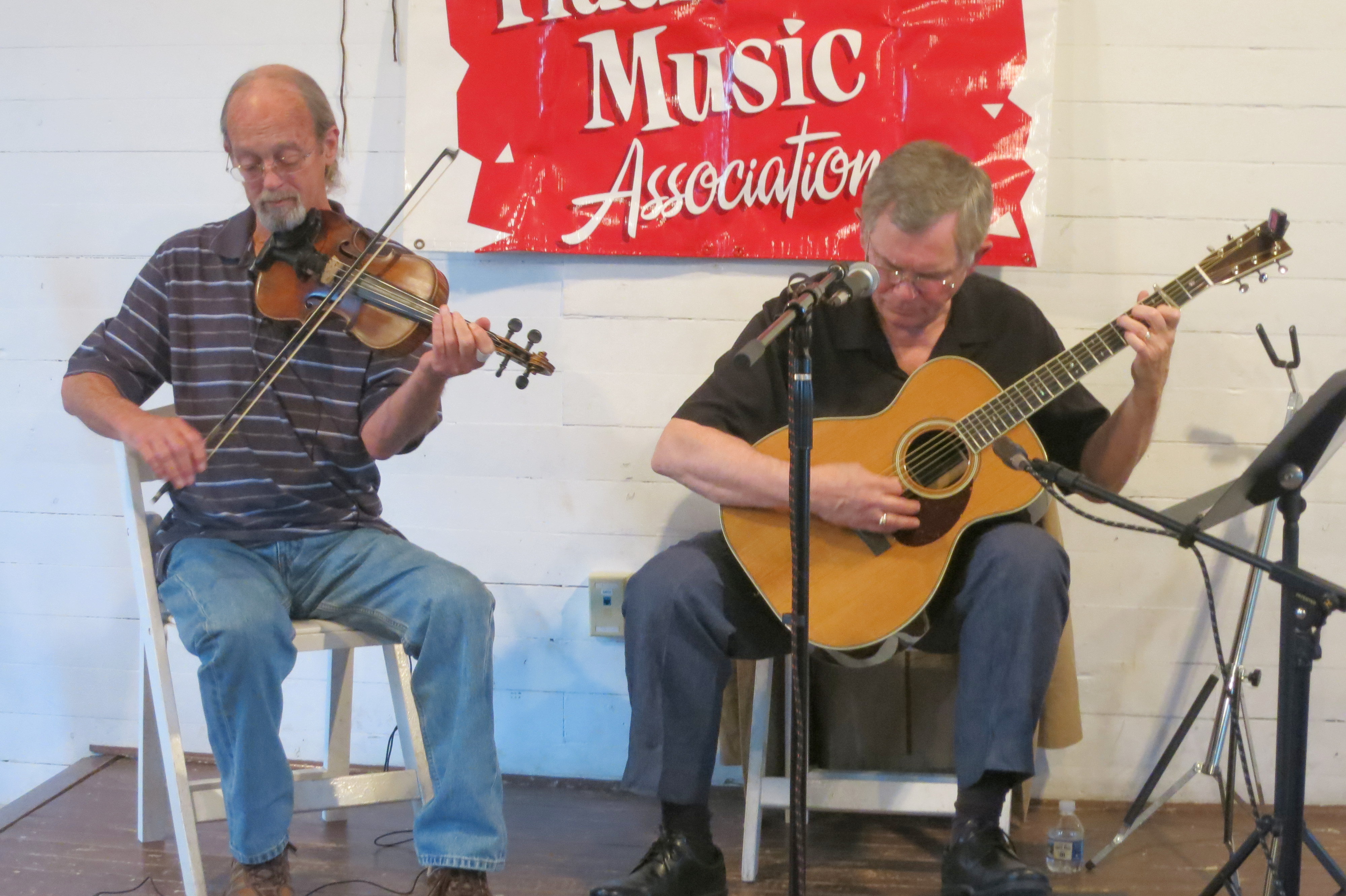 This program has been made possible by a 2023 Arts & Cultural Grant from Arts Huntsville funded by the City of Huntsville.