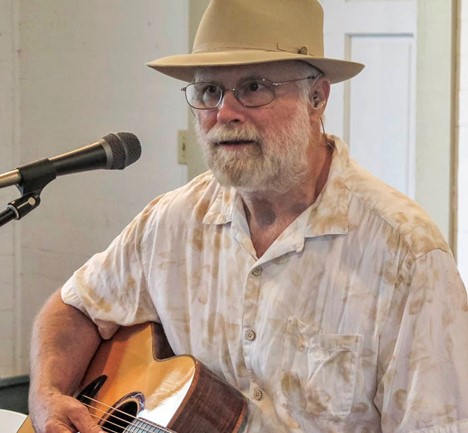 Jerry LeCroy will open the HTMA coffeehouse on June 28th. Jerry has been playing folk music since the early 60s and has a special affinity for old folk blues and songwriters. He has been an active member of HTMA for over 30 years and has played for audiences all over the US and internationally. 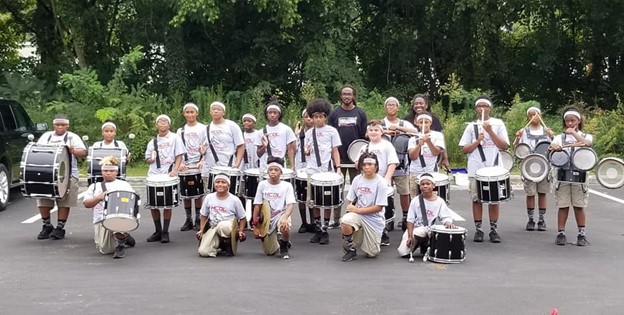 Huntsville Community Drumline will open the HTMA coffeehouse on July 26. They are a non-profit percussion instruction organization for youth in grades 1st thru 9th. Classes are also available for senior adults and retirees. They are located at 1800 Jordan lane and are a service to the community in that instrument use and professional instruction are tuition-free. Information can be found at www.huntsvillecommunitydrumline.com

The Alabama A&M University Choir will open the HTMA Coffeehouse on August 23rd.

The Alabama A&M University Choir continues a choral tradition, which has its inception during the tenure of William Hooper Councill, an ex-slave, who founded the school in 1875. Among other things, the Choir’s tradition includes an annual Christmas Musicale, which attracts thousands of music lovers from great distances to North Alabama each December. The Choir’s tradition also contains a high standard of excellence that is continuing under the much-experienced present director, Dr. Horace R. Carney.